What could be more interesting than a reptile without legs?

Snakes are some of the most unique animals in the animal kingdom. They come in a wide variety of colors, shapes and sizes. They also have many unique traits that allow them to survive like heat sensing organs, venom, and even tentacles!

It is easy to see how unique and special these reptiles are.

Do you want to know if snakes can hear? Or what the longest species of snake is?

Keep reading and these 50 snake facts will show you exactly how amazing these reptiles are. 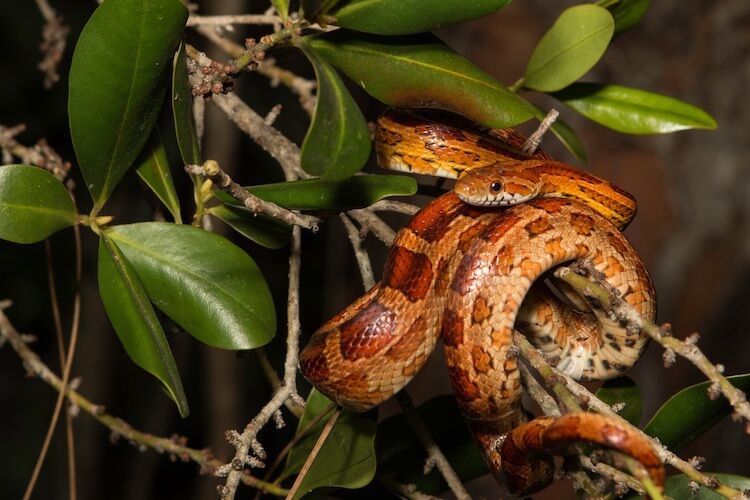 Snakes have had a lot of bad press over the years.

People have been afraid of snakes for as long as snakes have existed. This fear often comes from misunderstanding. Learning about snake facts and that some species even help to cure cancer is the first step to opening people’s eyes to how amazing they are.

Let us know your favorite facts about snakes in the comments below. 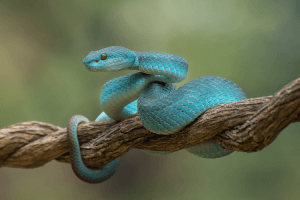 15 Types of Blue Snakes With Pictures 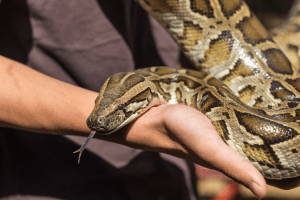 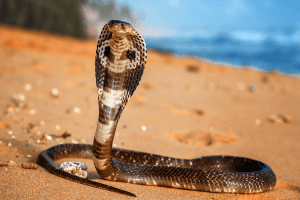 Top 13 Most Venomous Snakes In The World