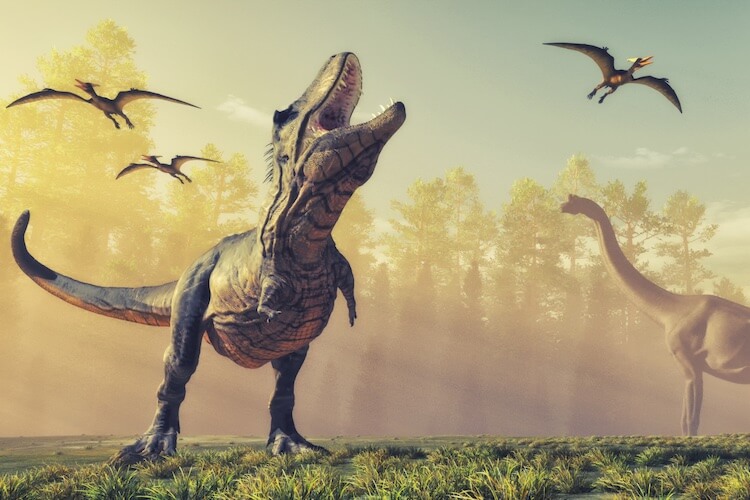 Can you imagine a time when 100-foot-long carnivores roamed the earth? How about when winged reptiles soared through the skies?

Dinosaurs are some of the most diverse and interesting animals to ever live.

What we know about dinosaurs is constantly changing. That does not change that they were some of the most interesting animals to ever exist. Some dinosaurs had claws over three feet long. Other species were over 60 feet tall and weighed about as much as 17 elephants!

Keep reading to find out more unique and interesting dinosaur facts. We share the strongest, largest, most dangerous, fastest and oldest species and much more…

Facts About Their Extinction 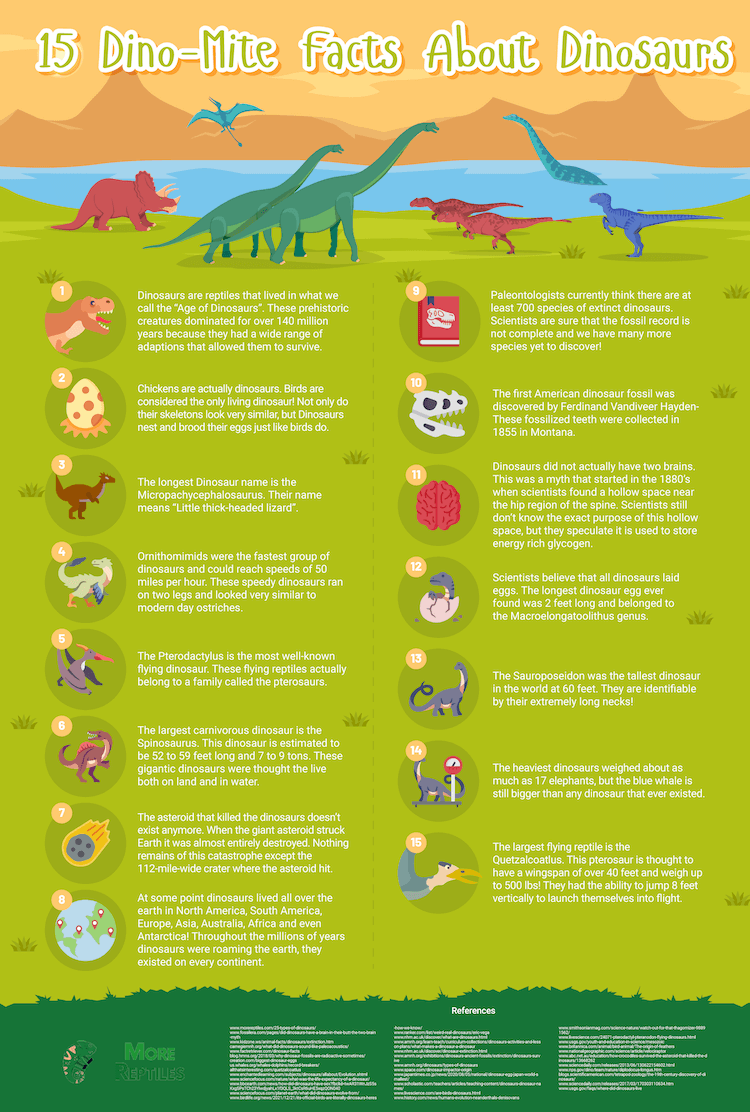 Embed This Infographic On Your Website (just copy the code below): 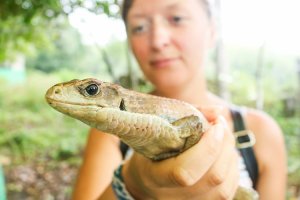 Reptile Rescue Near Me: Find A Reptile Sanctuary 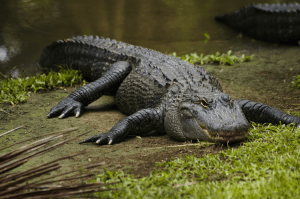 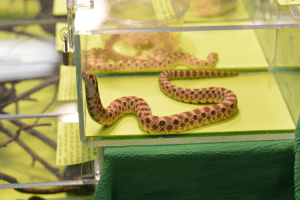 Reptile Expo Near Me: Find A Reptile Show